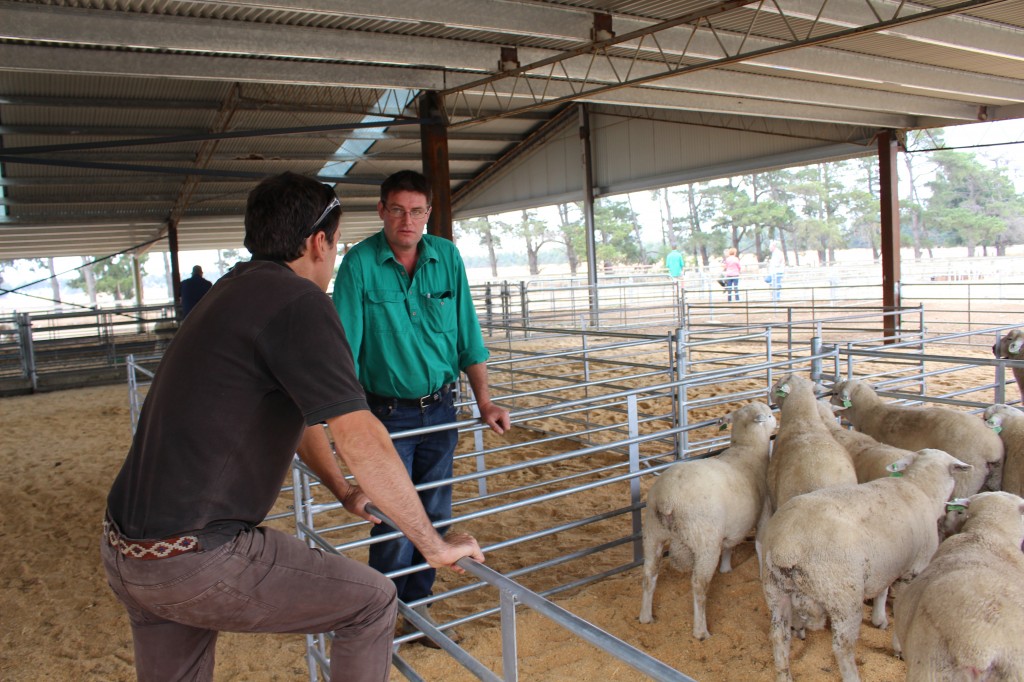 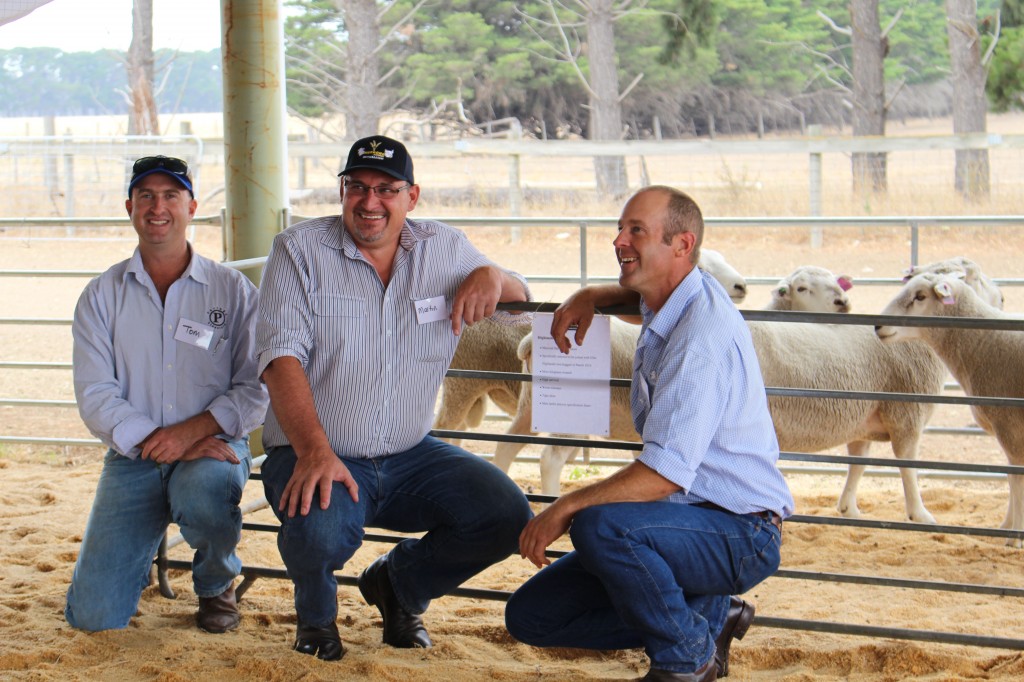 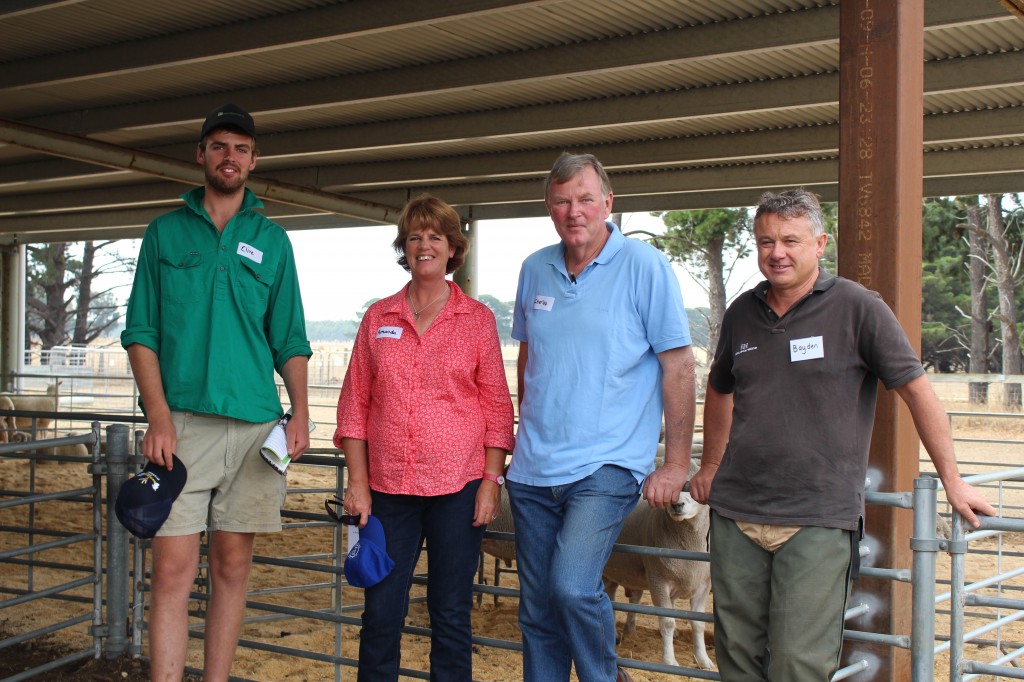 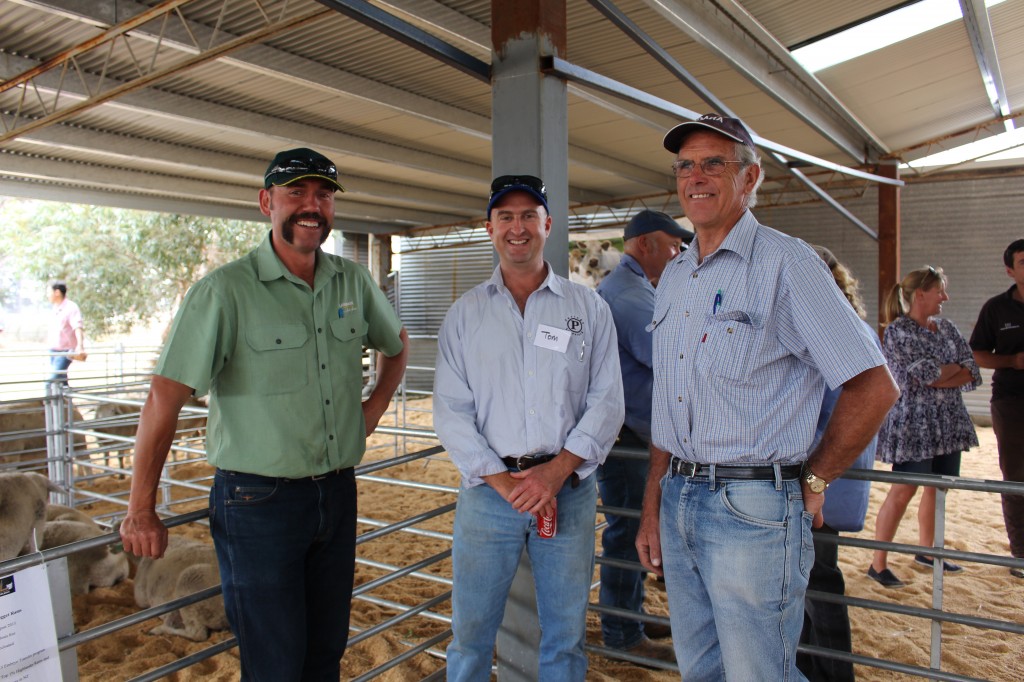 The February Ram Selection Day was hosted by Murnong Farming (a genetic breeding partner of Focus Genetics NZ) – its first on farm ram field day. Highlander® hogget rams were available for selection at its elite genetic breeding facility at Inverleigh.
Martin Clark, the proprietor of Murnong Farming opened the event and thanked those attending. Interested parties had travelled from as far as northern NSW and South Australia. The event was well attended with approximately 100 people present. The Paringa and Murnong team were highly pleased with the outcome as it was Murnong Farming’s debut on farm selection day with 37 rams leaving the property on the day with negotiations under way with a number of volume buyers.

Repeat customers are given priority, supported by a pre-registration option for ram select days. Individual appointment times are allocated to provide priority selection with optional breeding advice from Focus Genetics breeding specialists. To date all purchasers of rams from those imported over the past 3 years (approximately 250 rams) have repeatedly purchased, a confirmation of the underlying strength of these genetics.

Paringa Livestock along with Daniel Absolom and Bayden Wilson from Focus Genetics New Zealand and Murnong Farming’s farm manager Josh Walter were on hand to present and explain the genetic background of the Highlander® and Primera® breeding objectives. Josh explained and demonstrated Murnong Farming’s results of the on farm trials undertaken since they first imported 10 rams back in 2010.   The results are an annual increase of 18% profit per hectare for the past 3 years. The genetic influence over Murnong Farming’s commercial flock is still a few years away from having a 100% influence. Its stocking rates have increased by 15 %, ease of lambing has increased by 12%, and annual lambing percentages have increased by approximately 14%. The last scanning results were 220% and lambs weaned were 165%. These user friendly lambs have yielded an average of 49% carcass weight. Whilst Josh was reluctant to commit to a request from an interested purchaser as to what further margin gains Murnong Farming expected over the next three years Josh did indicate that he would be disappointed if it was less than 35% based on results to date.

The elite Highlander® ram hoggets available for selection were the result of the first embryo transfer program lambing on the 13th August 2013. The embryos were selected from the top five percent of the top rated nucleus ewes from a trial of 20,000 ewes being the world’s largest progeny test. The sires were the eight top ranking rams from Focus Genetic New Zealand’s nucleus flock. The Highlander® breed has been established and bred for over 20 years and is considered the most stable and structurally sound of any composite breeds.

Benchmarked on a profit index the Highlander® and Primera® model not only measures output but also input costs.
The next on farm ram selection day is at Murnong Farming Inverleigh in September 2014.